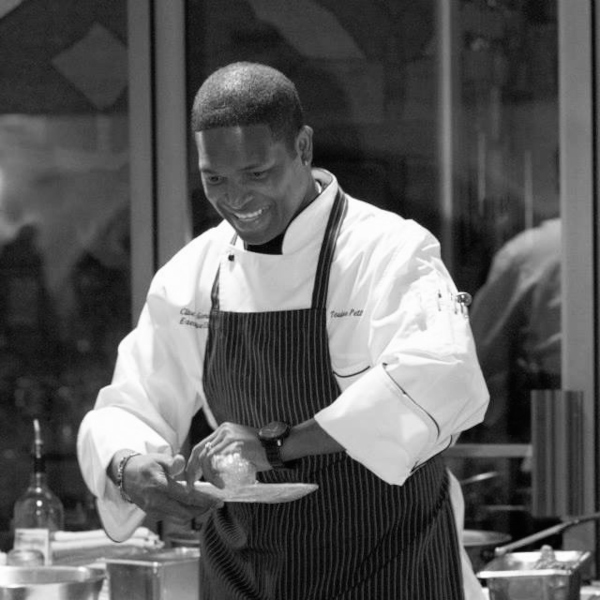 Clive grew up on the Islands of Trinidad and Tobago in the Caribbean where he was exposed to a variety of cuisines including Chinese, East Indian, Creole, Spanish, French, and British. After migrating to New York City, he eventually made his way to the Pacific Northwest where he worked for some of Seattle's most iconic restaurants, including Ray's Boathouse, The Metropolitan Grill, Ruth's Chris Steak House, Tom Douglas Catering, Capital Grille, Matt's Rotisserie, and 190 Sunset.

For the past several years, Clive has served as Executive Chef at the award-winning Toulouse Petit restaurant located in Lower Queen Anne. Clive's culinary philosophy is to work closely with local farmers and producers to utilize the freshest farm-to-table products available, and create distinctive menu items Chef Gomez's mantra is, "The United States is blessed with such a unique blend of cultures, and nowhere in this melting pot more evident, than right here in Seattle" 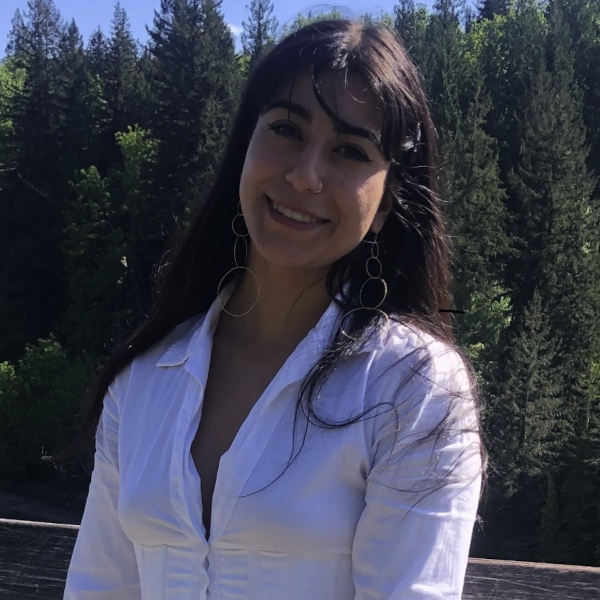 Greyson was born and raised in Southern California. The restaurant industry has always been a large part of her life. Her grandparents owned a high-end restaurant in Carmel, CA and she has fond memories of helping there when she was a child. At the age of 16, she moved to Washington and got her first job as a server at a sushi restaurant. She's spent most of her time working in the front of the house but has also spent time in the kitchen.

While she holds the title of "Front of House Manage" here at Flavour Bistro, she values the importance of knowing and understanding all aspects of the restaurant business, so you will often see her behind the bar making cocktails, serving tables, and opening bottles of wine tableside. Her love of fine foods and wines has brought her to where she is today. 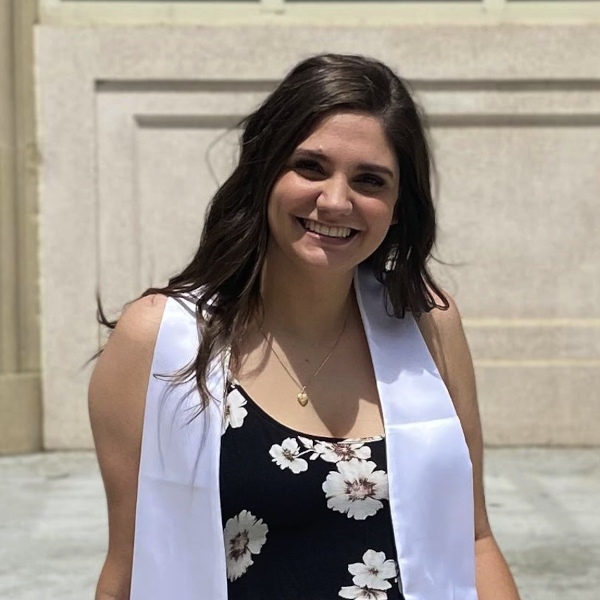 Born and raised in Washington, Katie graduated from Central Washington University with a Bachelor of Arts degree in Psychology and a minor in Sociology. She spent her time during and after college traveling and meeting people from different backgrounds. During these travels, she's had the privilege of trying many different foods. Whether it was traditional street foods, homemade meals, or meals shared with other travelers she realized food is a universal language.

Growing up, meal time also played a role in connecting with her family. Every night it was expected that the family sit together at the dining table and enjoy the food together. She grew to appreciate the idea that food provided the opportunity to connect. Katie found herself back in the restaurant industry where she takes pleasure in facilitating these universal connections through food.